Price of Suzuki cars in Pakistan ranges from

Pak Suzuki was founded in September 1982 as a joint venture between the government of Pakistan and Suzuki Motor Japan, formalizing the arrangement by which Awami Auto Ltd. had produced the Suzuki SS80 from 1982.

Suzuki originally owned 25% of the stock, and have gradually increased their holding; they now own 73.09%. Pak Suzuki was a joint venture between the semi-governmental Pakistan Automobile Corporation (PACO), who had earlier overseen local assembly from kits.

Pak Suzuki is the market leader in Pakistan Automobile Market by having more than 60% (December, 2011) of market share. Lacking serious competition, Pak Suzuki has had a market share of more than 50% since its inception and has a complete monopoly in the small car segment.

Having assembled both the Carry and Jimny locally since 1976, Suzuki’s first locally built product was the 800 cc ST90 Carry van and truck. 25,000 per year was the beginning of production.

By 2012 the Pakistani-assembled Suzuki Mehran remained possibly the last car in the world which still used a carbureted engine, but from the end of 2012 Suzuki Mehrans have been equipped with EFI engines to meet the old Euro-II emission standards.

As of 2017, the car still remains in production. As a joint venture, Pak Suzuki is also investing in an automobile glass manufacturing company.

Find the Best Tyres for Your Car 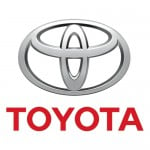 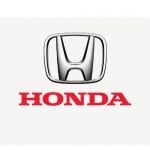 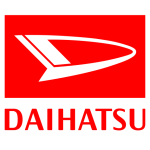 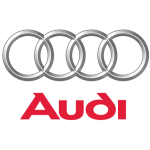 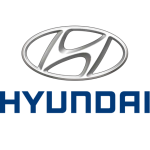 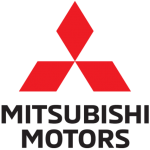 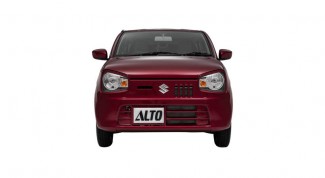 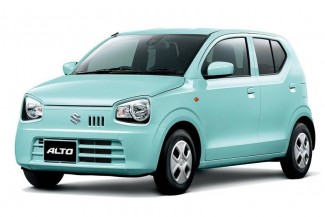 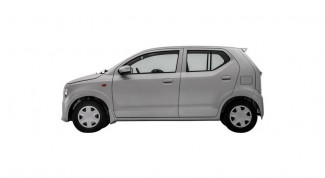 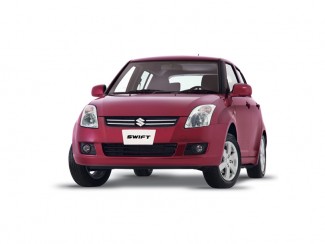 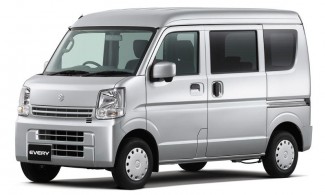