R – refers to the method the tyre is produced. The letter “R” is found on all modern car tyres. It indicates the radial structure of tyre cosntructed with steel wires.

15 represents the diameter of the rim. It is a measurement in inches(“). This number should be rememberd as it is the measurement of the rims. It has to match exactly to what is mentioned in the car manual. 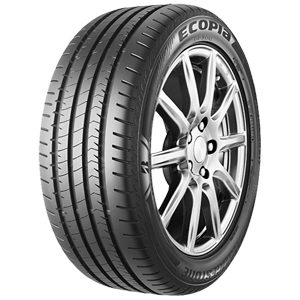 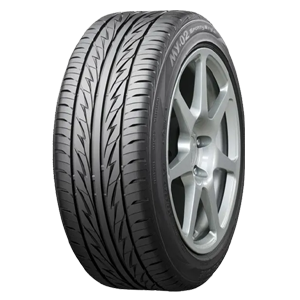 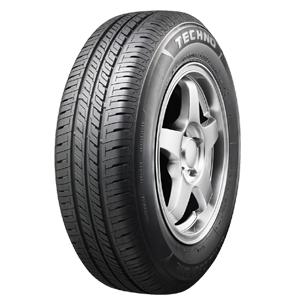 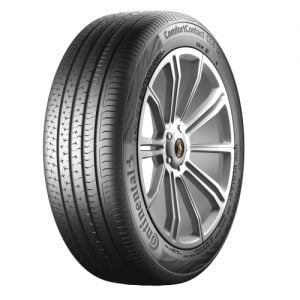 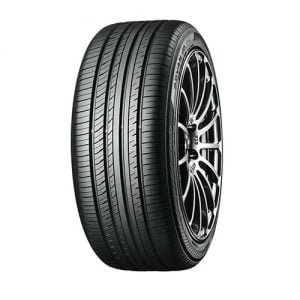 NEED ADVICE ABOUT
TYRES or RIMS