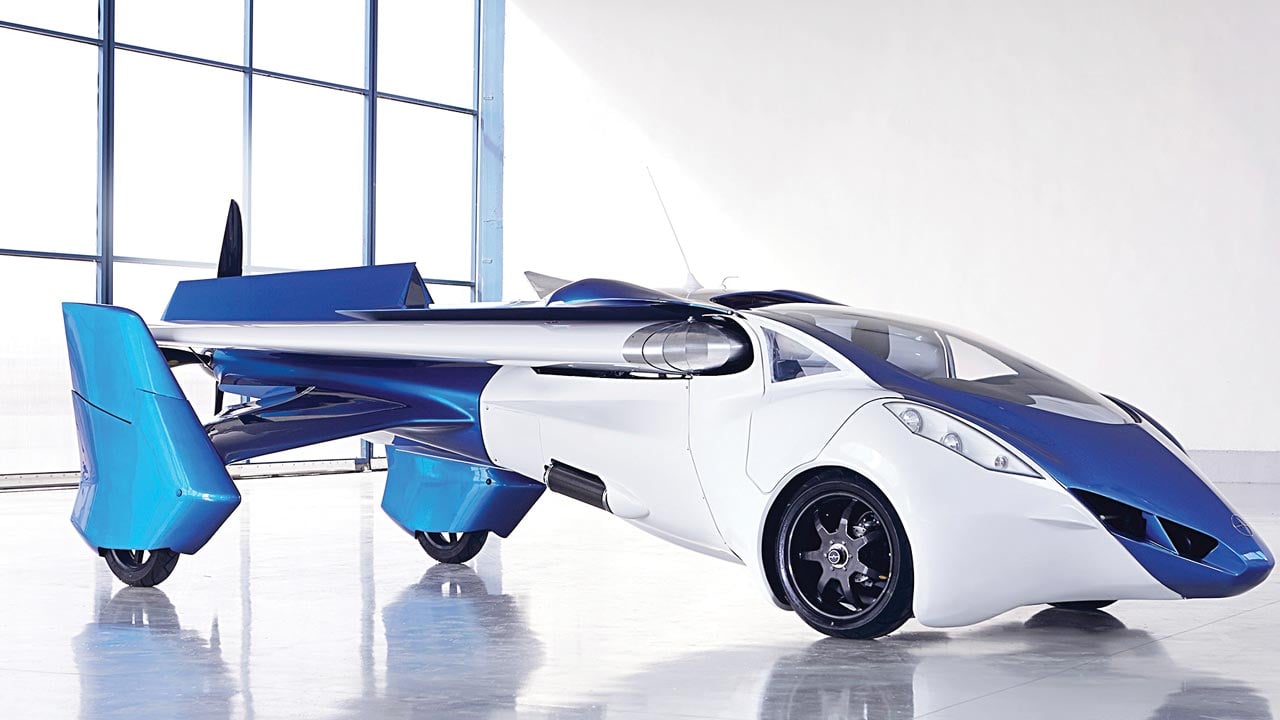 The famous Japanese company Toyota showed this futuristic single-seat car project at the Geneva Motor Show in the year of 2014. The main feature of this vehicle is that it doesn’t have a steering wheel or pedals. Its driver can control it by moving their body forward or backward to accelerate and decelerate and left or right to turn.

The artificial intelligence technology used for this car emotionally connects driver and vehicle to the next level with the system of voice and image recognition. This car can even determine the driver’s mood its color and internal display image can be changed depending on the user’s preferences and mood. In addition, fv2 can update the pilot on road conditions and safety alerts such as upcoming road construction or crowded intersections. It also analyzes its owner’s driving skills to assist them while driving.

This machine designed and created with CGI technology by four digital designer students at ISD Valencians is a hybrid vehicle that combines elements of a helicopter and a small plane this helicopter needs a helipad to be able to fly. Once it’s in the air it’s triple chassis automatically hides inside its frame.

When ASAP is in airplane mode it can reach speeds of up to 220 miles an hour. Due to its streamlined shape and additional propellers on the wings another advantage of this vehicle is its cleverly designed cockpit, which includes a maximized viewing angle because it has a series of digital panels located on the windows.

This unmanned taxi can be called by pushing a button on a special key holder the car will arrive and automatically take a new client to the right destination. This taxi has been designed to transport four people who can sit in a mobile lounge facing each other.

It is also worth noting that Cedric is not equipped with the steering wheel or pedals so you need to set the route and control the onboard systems with your voice.

This unmanned Volkswagen can go using a 130 hp electric engine on the rear axle. It also has lithium-ion batteries placed under the floor that will let you travel for up to 250 miles per hour.

This car project which was designed as a part of the presentation of the smart city of 2030 is fully electric, autonomous, and it is designed exclusively for future car sharing systems. This car has no control interface i.e., it does not have a steering wheel or pedals. You will find a lot of displays and indicators inside and outside of this vehicle that allows it to communicate with passengers and pedestrians.

When the car is free with no drivers or passengers it will independently travel to the nearest station to charge it’s 30 kilowatts per hour battery. This car model is equipped with a 20-inch screen that displays all the information including navigation video and images. Its seats are designed as a lounge-like bench covered with a new innovative and high-quality white eco leather and a retractable center armrest under which there is room for small luggage.

The Chinese Chen Chi won a competition organized by Renault with this car design.

According to the young designer in the future, the ball-shaped float vehicles will fly above the ground using magnetic levitation. A sphere resembling a bubble can accommodate one or two passengers. You can also call this unusual unmanned vehicle with a special mobile application.

Two or more of these cars can travel together using additional external magnetic belts while the passengers will be able to communicate with each other using special audio-visual systems.

The transparency degree at the surface of the sphere which resembles a durable glass can be changed by the user at will in order to get more exciting and unforgettable impressions when going in this unusual transport.

The vehicle has a modular design that allows it to fly and go on roads like a normal car. The passenger capsule pop-up system can be summoned using a mobile application like the one used for any online taxi system.

The artificial intelligence-based platform responds to the preferences of each particular client and finds the optimal route for their trip. This car also has an interface that will respond and interact with the user in a fully virtual environment. While in transit it is eight and a half feet long. Its monocoque frame is made of high-strength carbon fiber and its maximum speed is 150 miles per hour.

The automotive manufacturing company Continental AG released the concept of an autonomous two-passenger electric vehicle suitable to go in the city. According to the developer of this vehicle, you can summon it using your smartphone.

It has a small size as it consists of four wheels, a windshield, a translucent roof and transport door panels which also serve as a display for information outputs. This compact concept car is equipped with an electric motor that will allow it to attain a maximum range of 220 miles and a top speed of 60 km/h.

One of the key elements of this vehicle is the Cooper Riser; a specially designed instrument panel. The colors and patterns created by the car’s light, resulting in a multi-faceted intelligent digital system design.

Which can create an optimal micro environment for each driver vision next 100 can choose the roof color and the interior lighting mode depending on the user’s mood while driving.

It can adjust the internal entertainment function and determines the necessary information for the trip which is transmitted to the navigation system. Its interactive windshield shows an excellent view of the road and also has an augmented reality system that displays the route and the ideal way to go this vehicle can operate autonomously but it also comes with a steering wheel.

Iranian designer Mohammed Gazoo created a three-wheeled car project. Which stands out from other vehicles because it’s wheels are not positioned in a triangular configuration but in a row.

According to the designer, the car will use mainly the central wheel which will control any movements the other wheels are only used if there is one person inside the car. However, two persons is the ideal number to keep this vehicle balanced. In this case, the wheel simply rotates at different speeds.

These wheels are also needed in order to make sharp turns. In addition, the wheels on each side of the e-ring go are used for parking or to enter a narrow passage.

This project from the Slavic company Aeromobil is a flying machine with folding wings, a parachute rescue system, and an autopilot. it’s rotex 912S engine allow it to reach 100 miles per hour on the highway but in the sky, it can reach 125 miles per hour.

The Aero mobile 3.0 consumes 8 liters of fuel for 60 miles on the road and when it is in the air it can consume about 15 liters an hour. This car uses conventional gasoline and it can travel 550 miles on land but when it’s in aircraft mode it can fly for 430 miles.

This vehicle also has an Airmobil system for wing adjustment so it just needs a few hundred feet to takeoff. 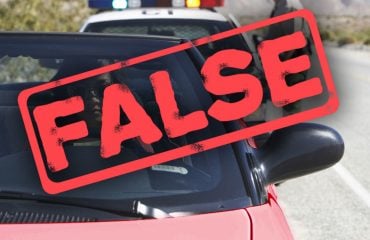 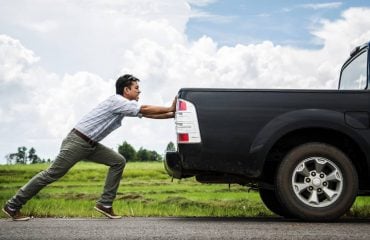 Prevention is better than Cure! The need for car Maintenance 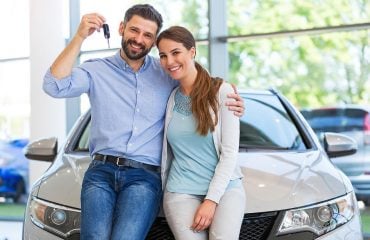