Tyre Smuggling in Pakistan and its Impact on our Economy 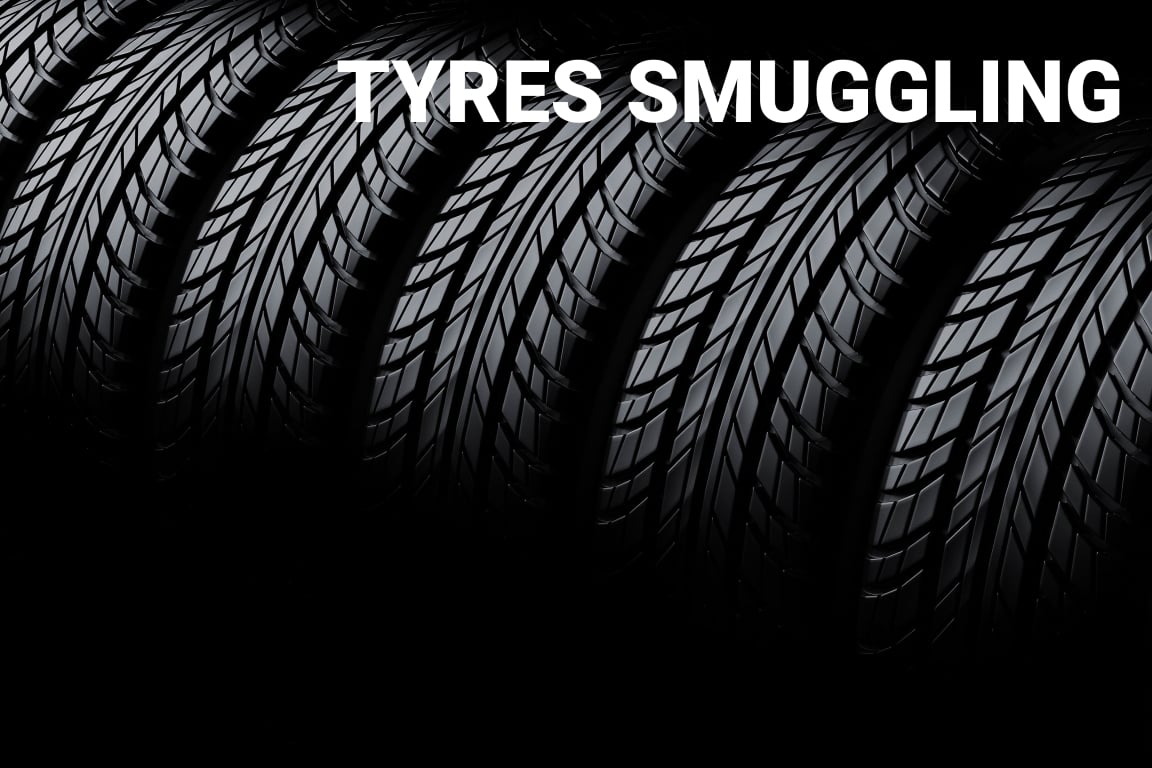 Tyre Smuggling in Pakistan and its Impact on our Economy

How is Pakistan a lucrative market for Tyres?

Pakistan is a country that provides huge potential for investment in tyre business. It is housing seventh largest population in the world which is a market for automobiles and hence tyres of all sorts. Despite this, Pakistan is also acting as a conduit for the supplies of NATO forces in Afghanistan and a direct supply line for Chinese goods via Silk route. Its huge population is dependent on fuel which is being supplied to the length and breadth of this country via oil tankers. Similarly, other goods which are being imported are docked in Karachi (the port city) and then disbursed across the land via trailers.

All these factors make Pakistan a very lucrative market for tyres. Hence it attracts smugglers and tyre Smuggling has become a major concern for tyre industry. 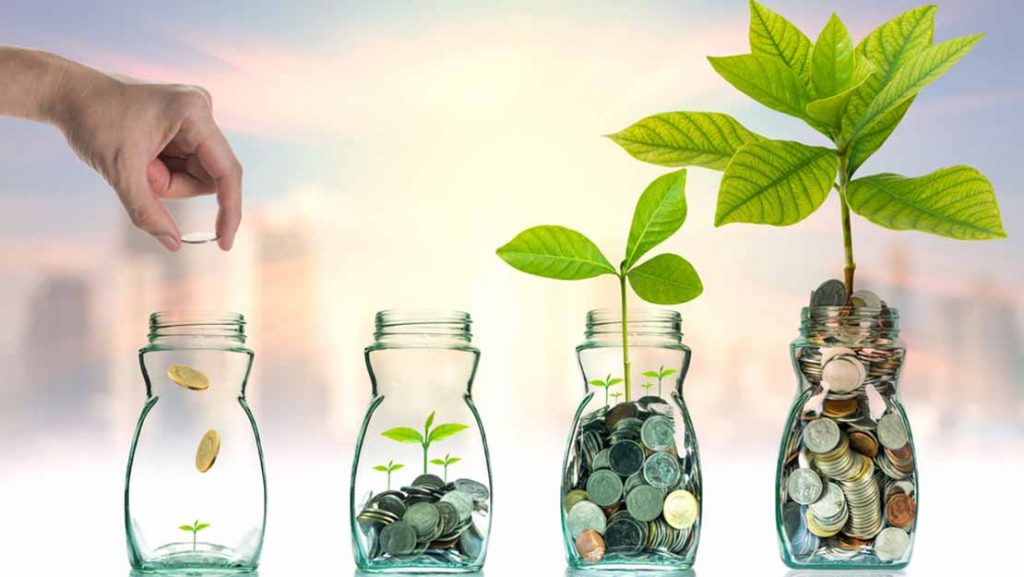 Seeing these potential several businessmen have been investing in collaboration with Chinese, Indonesian, Indian and East Asian innovative industry of tyre manufacturing. As the demand is growing day by day the problems in the structure of this sector should be resolved by the government and it should patronize local as well as foreign investors involved in tyre business.

Importers of original tyres are facing huge difficulty in managing their costs. Although local manufacturing of tyres has become difficult because of acute shortage of energy and it is likely that more problems will follow owing to ever-rising tariffs of electricity and gas. Moreover, the security issues are also a hindrance for the local manufacturing fraternity. Despite all these reasons the biggest impediment in the way of local tyre production and import is smuggling.

Smuggling and neighbors of Pakistan

Tyre smuggling mafia has been keeping its presence in Pakistan and they are scaring away foreign investors. Iran and Afghanistan are sharing a porous border with Pakistan and this has allowed huge influx of smuggled tyres in our market. Our neighboring countries like India are manipulating this situation and providing investment friendly incentives to these investors and hence the presence of international tyre manufacturers in India is on the rise. Looking at the meek situation of our economy and ever-rising current account deficit, the government is in dire need of foreign investment but the foreplay of smugglers which is affecting the tyre sector is creating a multitude of problems for the investors and hence the government as well. 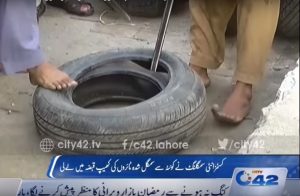 Careful estimates suggest that tyre smugglers are occupying 45 percent share of market requirements. In comparison to this only 20 percent market is being covered by legal importers and the leftover 35 percent is met by domestic production.

taxation on imports and local manufacturing are going down the drain. Besides this the local manufacturing industry can be a major source of employment for our country where joblessness is at all-time high and inflation is making it difficult for the people to make both ends meet.

It is ironical that despite such a huge market, General Tyre & Rubber Company is the only enterprise which is manufacturing tyres for buses, trucks, tractors and cars in Pakistan and that too in a limited number of sizes. Their market share is negligible because of smuggled tyres.

Note for Govt of Pakistan

The government must take a stern action against all those involved in smugglings of tyres so that the local industry can flourish and importers can have a breathing space in such a competitive market. This is the only way through which government can generate revenues for a cash-starved economy as well.